Life happens. We fix it.

The McLure Law Firm speaks for you.  We advocate on behalf of individuals in need, families in crisis, and businesses on the rise.  The McLure Law Firm brings positive outcomes in areas of family law, criminal defense, personal injury, debt relief – bankruptcy, and more.

Uncharted waters need a navigator.  We are here for you. The difference between landing successfully at your destination and being shipwrecked is often the quality of your counselors.  We’ve been there … and we’ve helped others successfully navigate the same waters.

Founding Attorney: SAM MCLURE graduated from Huntington College in 2007 with a degree in Business Administration. Before transferring to Huntington College, he attended Bethune-Cookman University as the first minority-white running back in the historically black conference.

Sam’s law practice has maintained an orbit around protecting vulnerable and at-risk children. He and his wife have four children and have been actively engaged in the foster care system. Sam is the author of The End of Orphan Care, a book devoted to unpacking the orthodoxy and orthopraxy of orphan care. He has also founded or served with ministries and community outreach initiatives such as Kiwanis, Personhood Alabama, Proposal 16, and Sav-a-Life Pregnancy Resource Center.

SEONGHO CHOI was born and raised in South Korea.  He attended Kosin University in Busan, South Korea where he graduated with a Bachelor’s degree in Church Music in 2004.  Seongho was a member of the professional Seoul Motet Choir for two years where he sang bass.  He came to the United States in 2007 and attended Campbellsville University in Kentucky where he earned a Master’s degree in Church Music in 2011.  Seongho became Eastwood’s Director of Music in 2014. As a faithful friend and a consultant speaker in Korean, Seongho began to work in the McLure Law firm in 2020.

Seongho is married and blessed with 4 children. 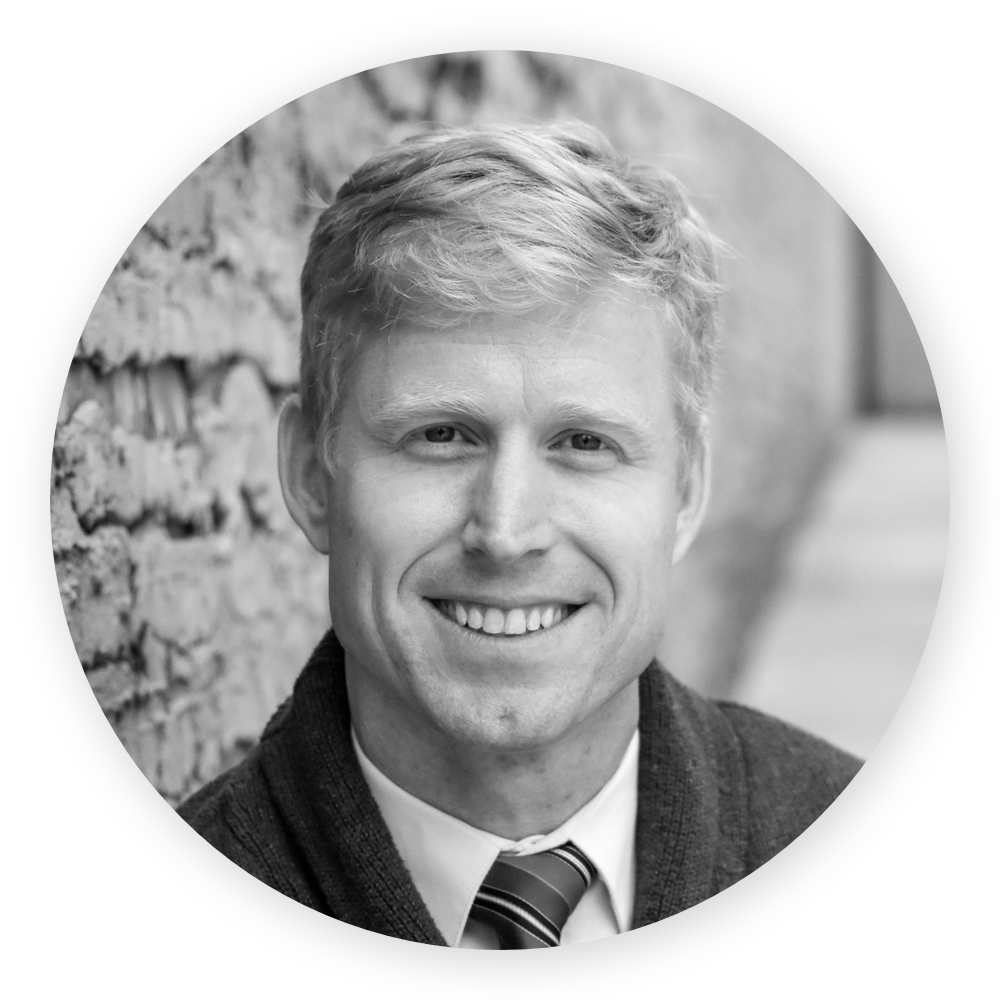 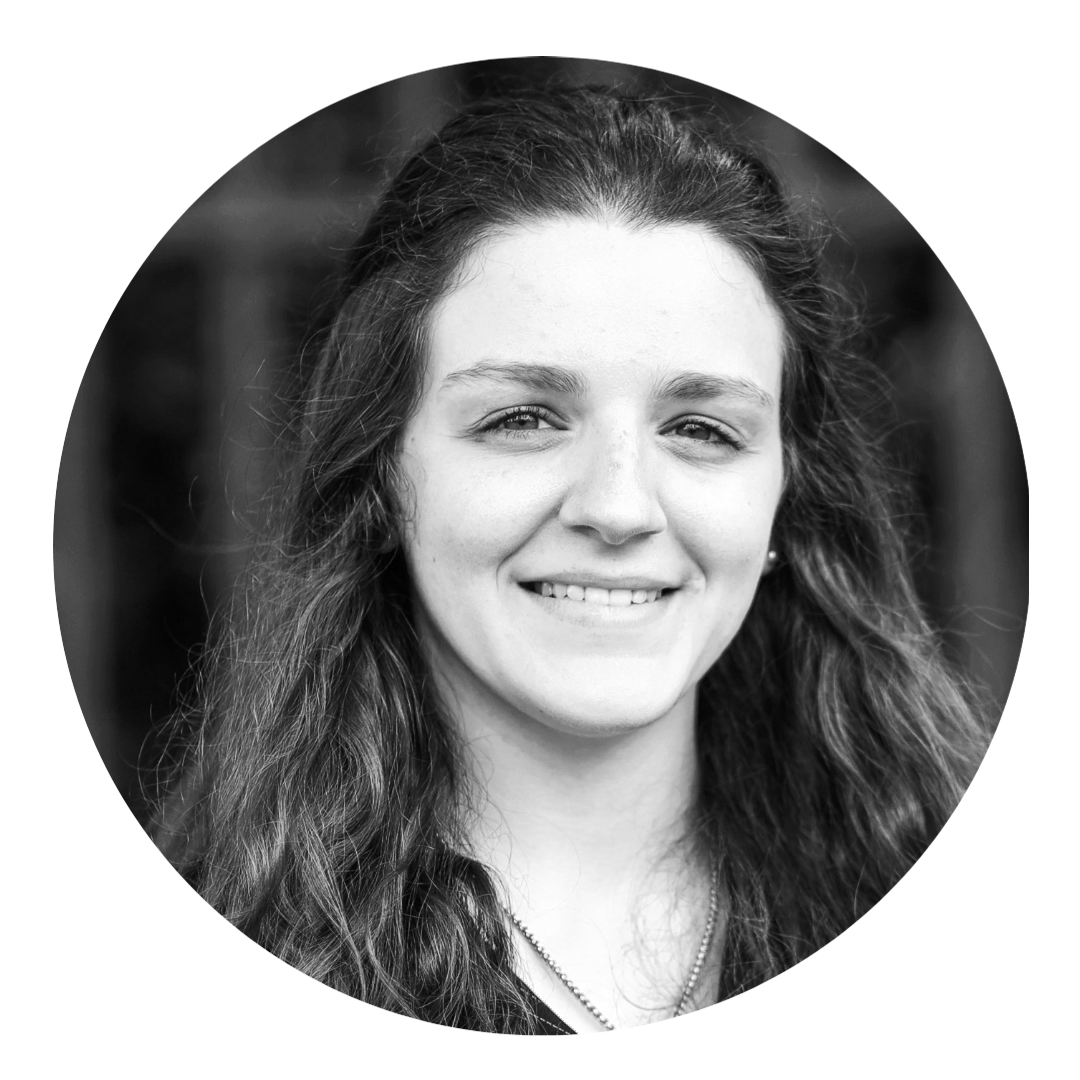 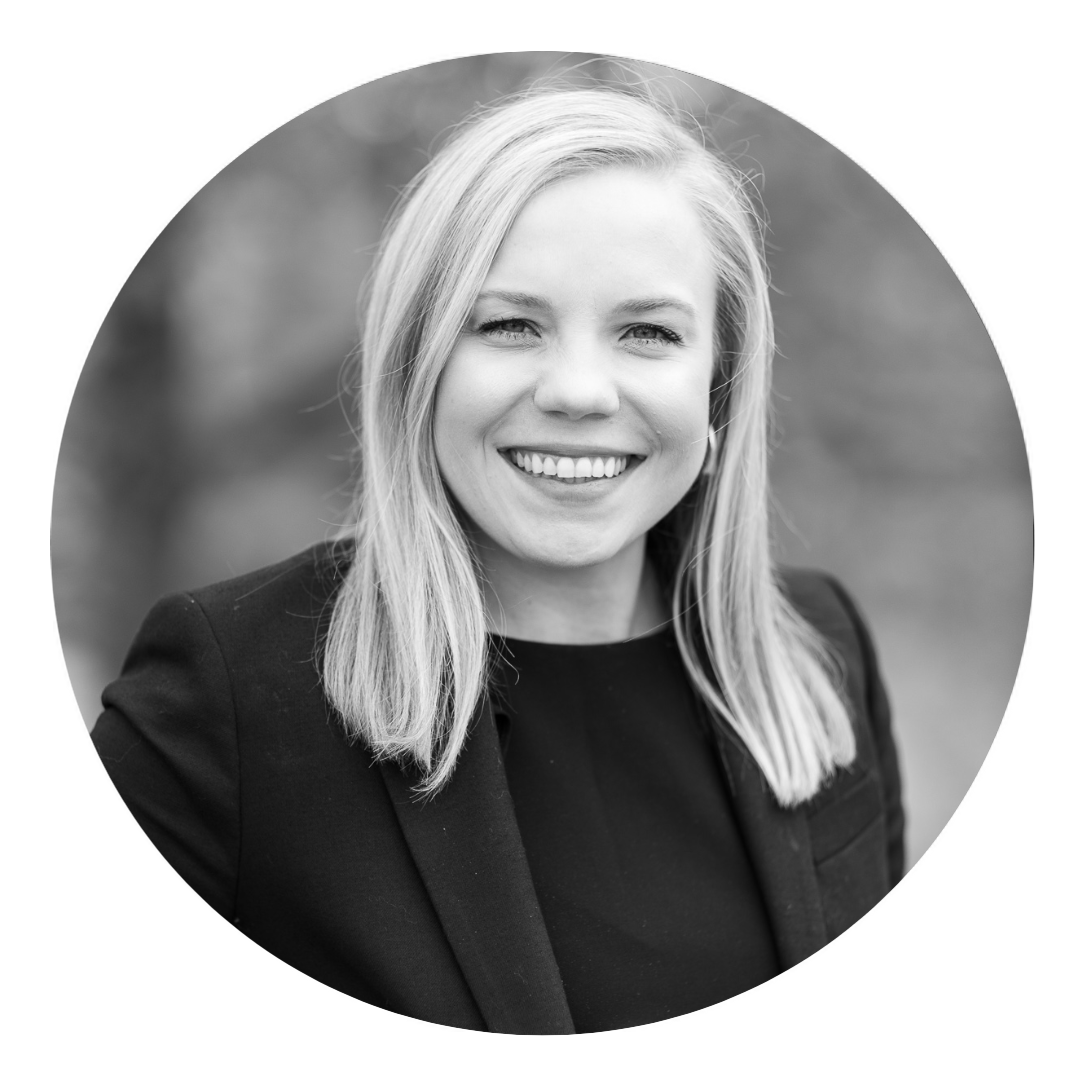 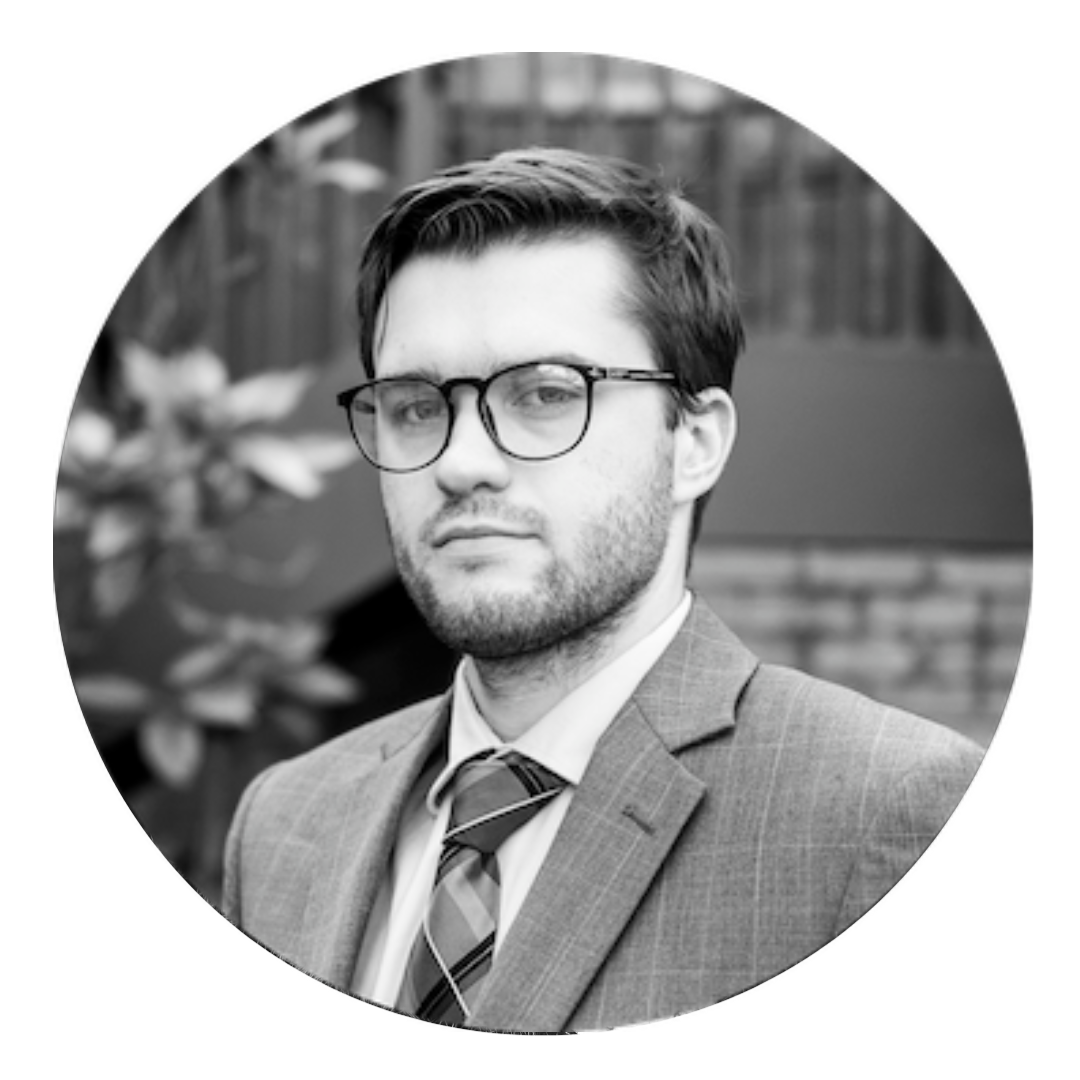 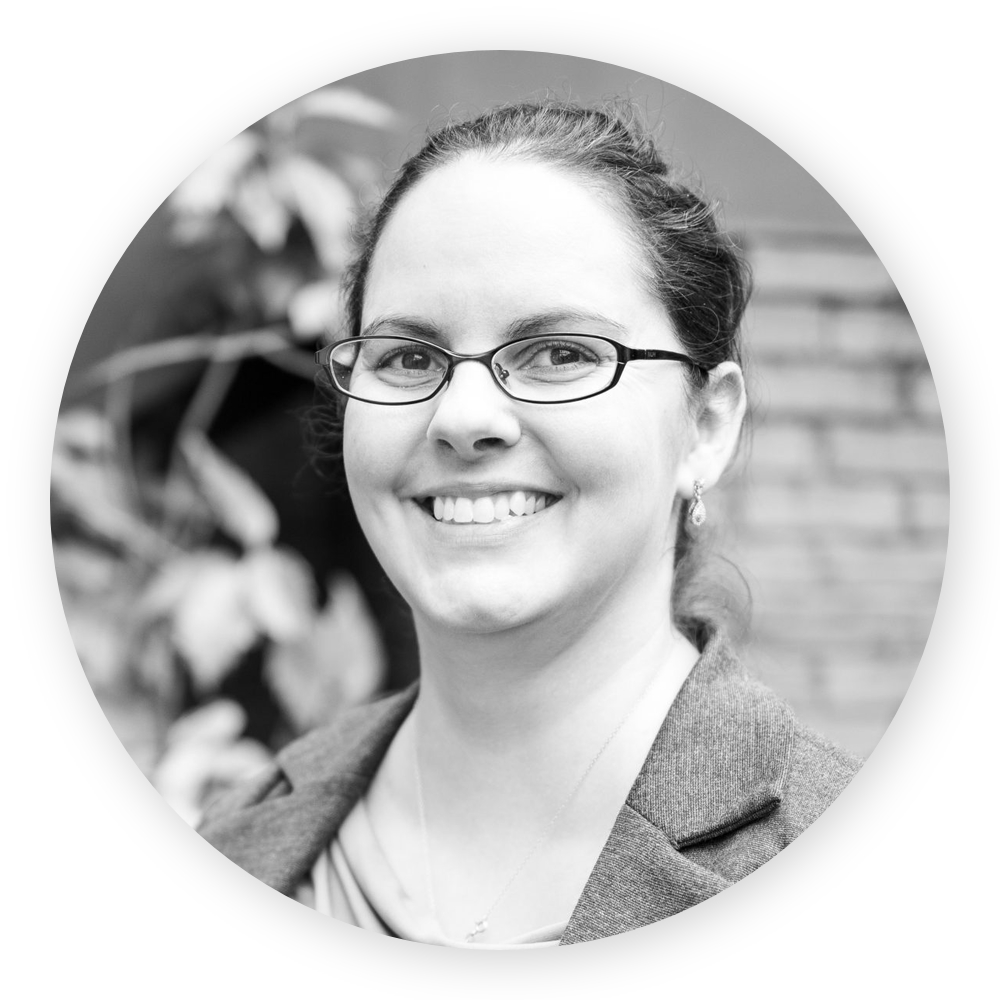 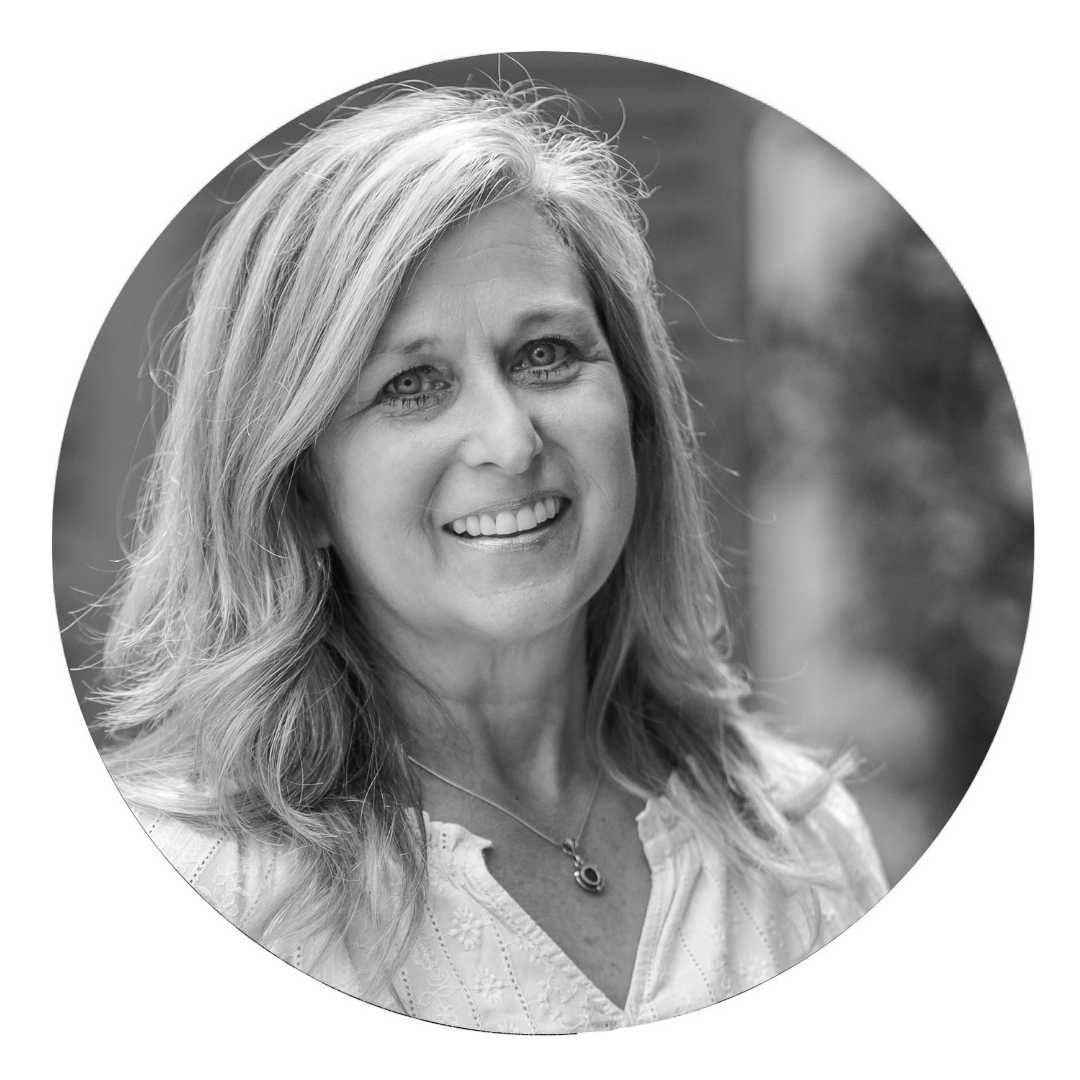 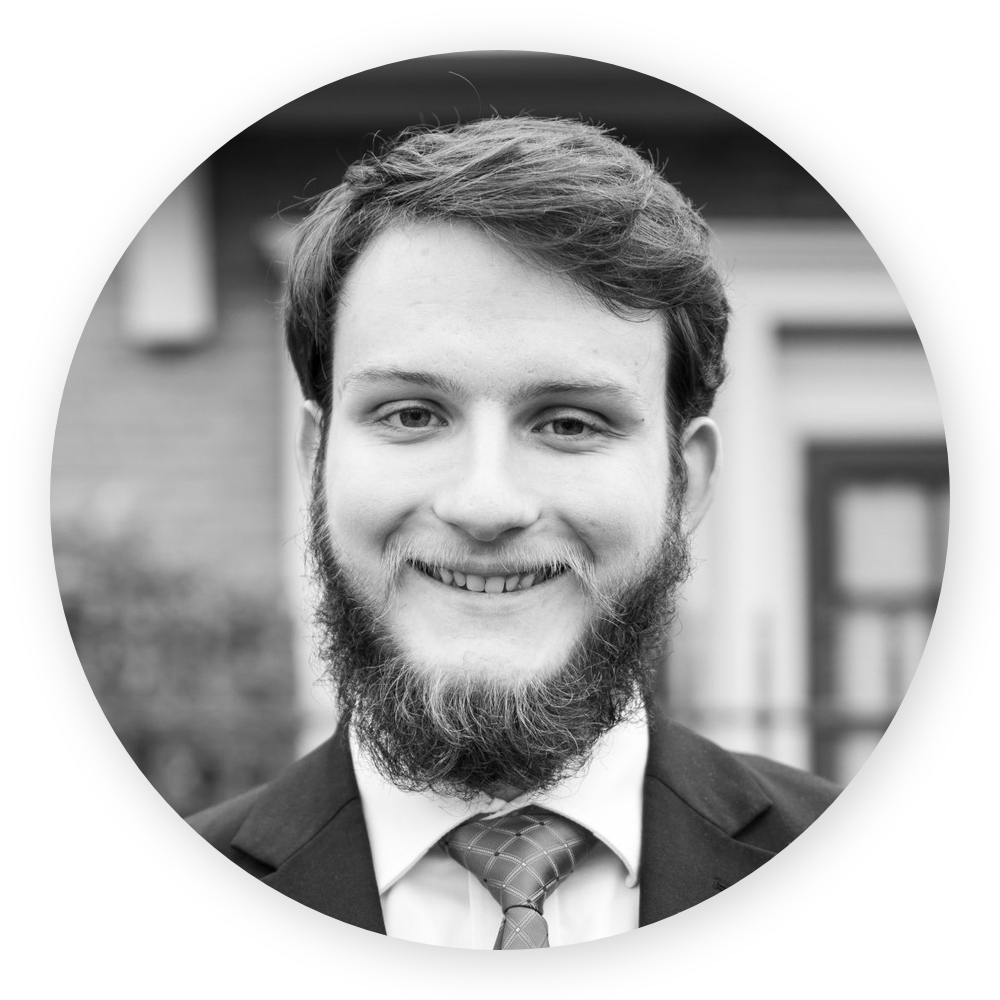