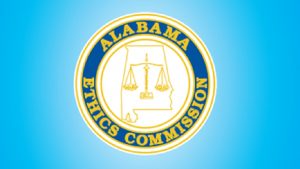 The last two matters to be heard before the Commission were held in Executive Committee. One of those matters involved the question of whether the current Attorney General violated Alabama Ethics law when he received PAC-to-PAC contributions from RAGA.

For more information or representation before the Alabama Ethics Commission, contact our firm. Alabama needs more qualified candidates to jump into the political process – and you don’t need to be afraid of ethics laws holding you back.

Next Post: Personal Injury: All Injury is Personal – Tips for Dealing with Insurance Companies »